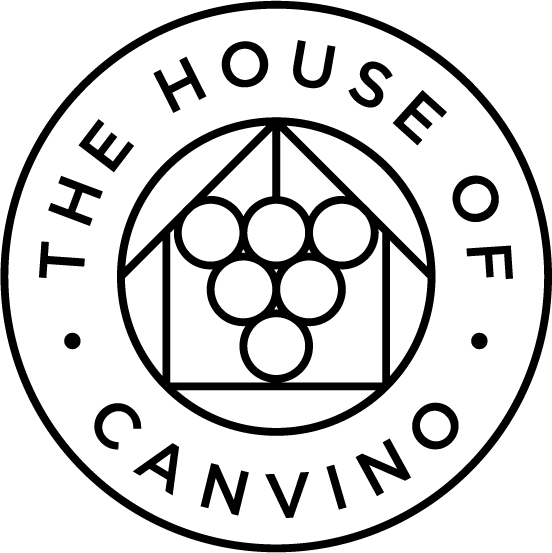 Summer may have fizzled out but that doesn’t mean the picnic season has come to an end. To prove it, we’ve rounded up some of the best all seasons picnic spots around the country, from London all the way up to the Peak District.

This is London’s oldest Royal Park and it’s a good size, too ((183 acres to be precise). There’s plenty to see and do within the grounds – from a visit to the Greenwich Planetarium to walking through the University grounds and discovering all the delights of the Royal Observatory – but the best picnic spot is probably atop the hill, which offers marvellous views of the Thames and the London skyline.

Eat your sarnies opposite one of the most iconic scenes in the country – the Seven Sisters. Okay, so the shingle beach doesn’t make for the comfiest of meals, but the views are oh so worth it. Romance summed up to a tee, The Sisters is a great place to watch the sun set over the rolling cliffs, the Channel and beyond – in fact they are so good they’ve played starring roles in countless films from Robin Hood to Atonement. Post picnic, behind the famous stacks of chalk you’ll find roaring rivers, floral-ridden paths and some of the most stunning treks southern Blighty has to offer.

Perfect for fantasy types, Padley Gorge is all about magical twining tree roots, gigantic boulders and enchanting foaming fairy pools. Come autumn, the colours are truly Instagrammable and the peaty streams are an ideal stomping ground for kids playing riot while mum and dad relax al-fresco style under the trees. Fun aside, the Lord of the Rings-esque spot is home to several rare birds and there are heaps of clearings and flat leafy areas making the place an ideal picnic spot all-year round.

London has its fair share of magnificent sprawling parks but ditch the crowds for something a little more low-key in one of Bloomsbury’s literary hotspots, Gordon Square. Once a hangout of the likes of Virginia Woolf and countless other members of the famed Bloomsbury Set, the square is all about the perks of the quiet life with picnic ready corners by the rose heaps or on the maze of benches that riddle the square.

No matter the season, the sweeping and oh so mystical panoramas of Devil’s Dyke will blow your socks off. Britain’s longest, deepest and widest dry valley is home to all sorts of colourful wildlife and its raised position allows for fantastic views over the English Channel, South Downs and as far as the eye can see. Summed up, think picnics with knockout views, post booze up hill rolling and endless Instagrams.  It’s an ideal part of the world for a spot of kite flying, too.

What does 'naturally sparkling' actually mean?

Are Cans Better Than Bottles?

Here we break down why we think so...

September was a busy one, read on to find out all our exciting news...